We explain the parts of a turtle in detail.The turtles are animals that are part of reptiles, and are characterized by a wide, short stem, a shell that protects the internal organs of the body outside. Its head and two front legs emerge from its shell, its tail and its two hind legs in front and behind.

Turtles are very long-lived animals. They have the ability to live for many years, regardless of whether they are freshwater, sea or land. Common ones generally live between 50 and 100 years, depending considerably on the state and way of life. 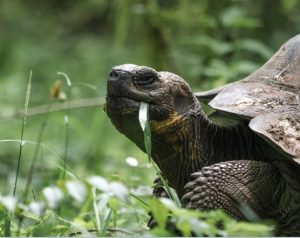 A large part of the backbone of turtles is welded to the dorsal part of their shell. Its skeleton makes it impossible to breathe due to movement of the thorax, this being carried out mainly by contracting the modified abdominal muscles, which work in a similar way to the diaphragm of mammals, and by pumping the pharynx.

The parts of a turtle 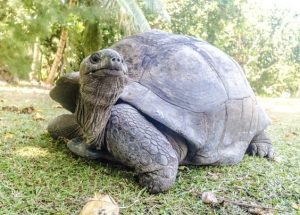 The shell of a tortoise is made up of a number of bones ranging from 9 to 61 bones and has plates, known as shields, that cover them.

This part of your body has an extension that is attached to your rib cage and spine.

The carapace can be grainy, rough, smooth, or it can be a combination of all these characteristics. It may vary depending on the turtle species.

Parts of a turtle shell

The shell consists of two regions, which are:

The legs of aquatic turtles are shorter than those of land. Marine species have evolved and for this reason instead of legs they have fins, which help them swim.

The mouth of the turtles does not have teeth, but is shaped like a beak, similar to that of birds. The edges of this part of the turtles are hard, and when combined with the strength of the jaws, it allows these reptiles to catch animals such as fish and frogs and tear them apart.

Even though turtle skin is apparently tough, it is actually surprisingly sensitive.

The vision of turtles and their hearing is excellent, although these reptiles do not have external ears. Turtles are more than 100 million years old on earth.

Their shell cannot be removed, as it is fused to their spine. Turtles do not have vocal cords, but they can still produce some sounds. 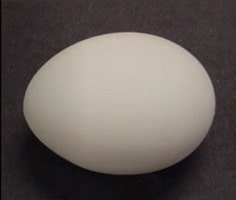 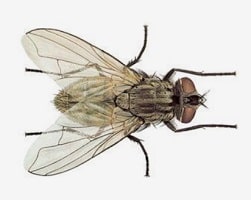 Body Parts Of A Fly