The Scottish Terrier has a compact, strong body with short legs, erect ears, and a naturally erect tail.

Male: weight ranges from 19 to 23 pounds

The average size is 10 inches.

Despite its size, this breed is very strong and is believed to be a much larger dog. They are active, assertive, loving and loyal, but can be very stubborn at times, therefore owners need time and patience when training them as they can become dominant in the family. They are excellent family animals and vigilantes, eagerly warning their owners of the presence of intruders. They are not suitable with young children as they will not tolerate rough play. They will get along well with other pets, as long as they have been socialized since puppyhood.

His stubbornness means that ground rules must be established early on with firm but gentle training.

They need regular brushing and trimming to avoid tangles. The beard is a special place for tangles in this breed due to feeding, to avoid this it should be brushed daily.

They like the outdoors and should be given at least one brisk walk every day.

The Scottish Terrier is believed to be the oldest of the Highland Terriers and the father of many other Terrier dogs including: West Highland, Cairn and Dinmot Dandie. Its origin dates back to the Scottish Highlands, it was here that predators such as foxes, badgers, rats and other vermin caused many problems for Scottish farmers and thus the Scottish Terrier was bred to work on farms and to hunt and kill. these animals.

There are two names that have been attached to the dog that is known today as Scottish. In the 1860s, in the early days of dog shows and prior to the development of breed standards, the name ‘Aberdeen Terrier’ was used to describe a ‘type’ of Scotsman and it may be that the breed arose in Highlands through the city of Aberdeen. The other name associated with Scotsman is ‘Reactionary’. George, the Fourth Earl of Dumbarton, had a famous group of Scottish Terriers, for their bravery they were named ‘Reactionaries’. 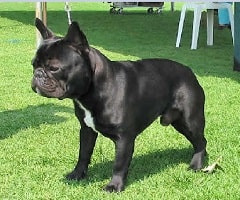 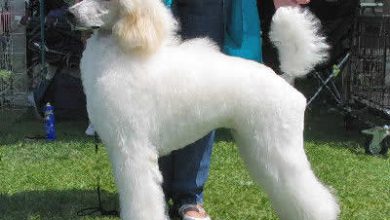 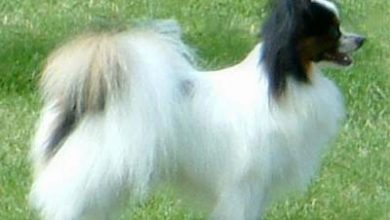 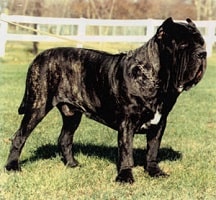