Your fish have not moved since last night and you are worried if it is dead, but you don’t know what to do. Death is an inevitable part of every creature’s life, but it can be a bit painful for pets. In the case of your fish it is better to confirm if it is really dead, very often a sick fish is confused with a dead one.

Recognize dead fish and sick fish: It is very important that you remove fish from the tank only if you are 100% sure that they are dead.

I hope your fish don’t die, but if they do hurry up and remove them before they release the toxins, you know what to do with them. 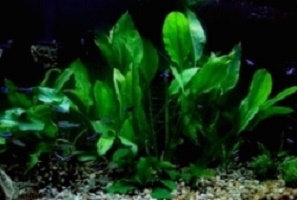